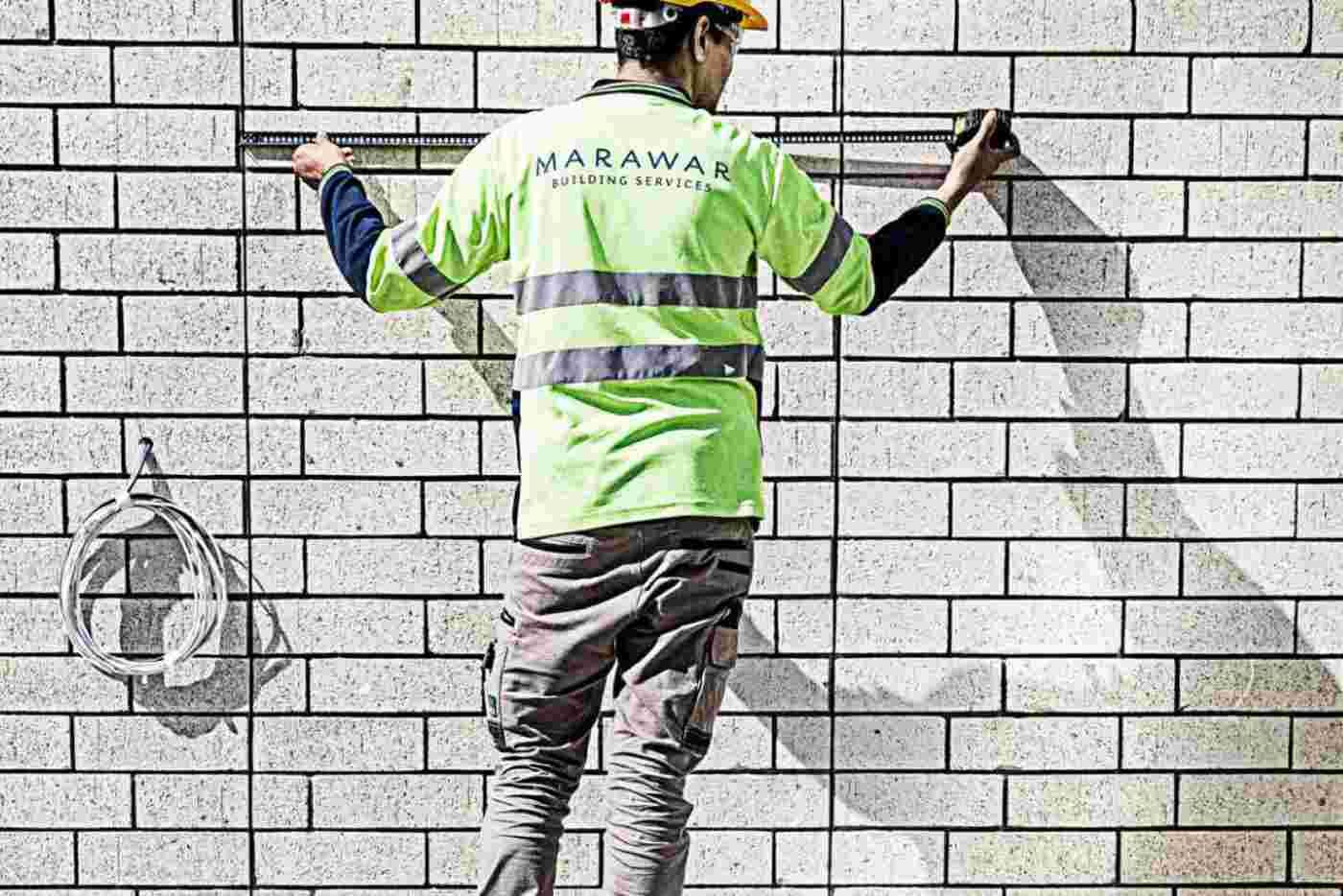 Indigenous building company Marawar has joined the ranks of industry heavyweights after buying a slice of M/Construction.

Perth builder Gerry Matera, a Nyoongar traditional landowner and the director of Marawar, bought half of M/Construction and merged it with his four-year old company.

The expanded company will now have 80 staff and an annual revenue of about $100 million.

The combined muscle means the company will be able to bid for contracts worth up to $50 million.

Marawar, set up in 2018, had earlier formed in partnership with Perth property company M/Group, the parent company of M/Construction, to help it to independently grow. MGroup retains a 50 per cent share in the merged business.

Mr Matera said the merger was a perfect representation of true reconciliation.

“It was never about creating a ‘them and us’ divide between cultures, nor was it aimed at encouraging tokenistic Indigenous gestures,” he said. “It has always been about standing together as a strong and capable force.

“This merger will place the company in a new building category and give us the capacity to compete for higher value projects.

“What this means is that Perth will soon see an Indigenous-led company take on large construction projects, sending a strong message to business and setting an example to emerging Indigenous industry.”

Lloyd Clark, managing director of M/Group, said the company’s association with Marawar had ensured a deeper appreciation for Indigenous cultures.

“This merger signals a new era for the Australian construction industry and gives larger companies a sound and reliable vehicle to meet their own reconciliation targets,” he said.

Marawar has worked on large-scale government and private sector projects, including Bunnings in Albany and Match apartments in Parry Street, Fremantle.