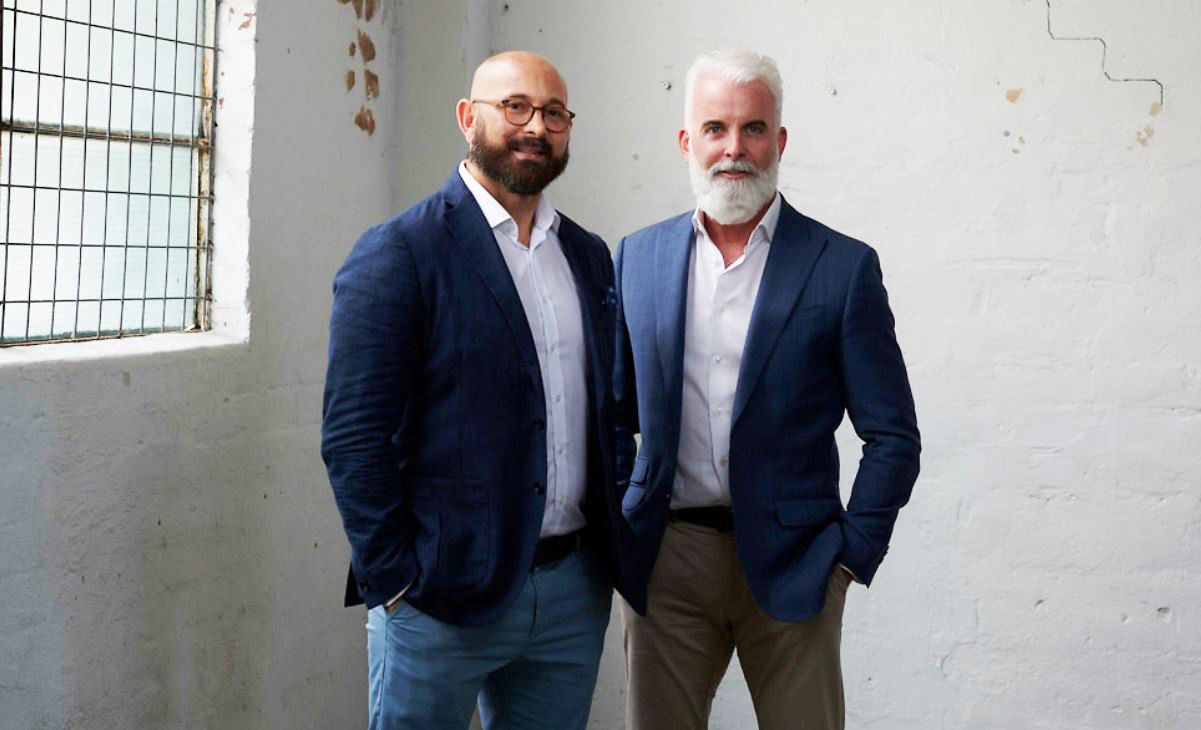 Perth builder Gerry Matera has bought 50 per cent of M/Construction and merged it with his company Marawar to create one of WA’s largest Aboriginal construction business.

Lloyd Clark’s property development company MGroup, which backed the establishment of Marawar in 2018, will retain a 50 per cent shareholding in the merged business.

Mr Matera said the merged group would have about 80 people and annual revenue of close to $100 million, with most of that coming from M/Construction.

“When we started, Marawar was offered low-risk opportunities,” he said.

“People were a bit risk averse.

“With this merger we can jump up a couple of tiers.”

Mr Matera said the expanded Marawar would bid for contracts worth up to $50 million.

“We are the only Aboriginal business that can do that.”

M/Construction has traditionally undertaken most of its work for M/Group.

Its largest job at the moment is M/Group’s four-level, 40 apartment development in Parry St in Fremantle.

It has also completed apartment developments for Quest in Joondalup and Ascot, with Mr Matera saying discussions were underway with Quest on further opportunities.

Marawar’s projects have included a new Bunnings store in Albany, undertaken in joint venture with M/Construction.

It has also undertaken a variety of civil works for the likes of ATCO Gas and Fremantle Ports and currently is completing a major store refurbishment for Woolworths in Butler.

In tandem with the merger, Marawar has expanded its board with the addition of Ron Villaflor, who previously ran Aboriginal mining and civil contractor Eastern Guruma.

He joins Mr Matera, Mr Clark and M/Group’s Cameron Barr on the board.

Mr Matera said the establishment of Marawar four years ago in partnership with M/Group was part of a plan to transfer skills to help Marawar independently build capabilities and enable growth.

“It was never about creating a ‘them and us’ divide between cultures, nor was it aimed at encouraging tokenistic Indigenous gestures,” he said.

“It has always been about standing together as a strong and capable force. This is what has been achieved at Marawar.

“Over the last four years, both companies have grown from working closely together, and Marawar is now a sophisticated building resource backed by a string of awards and accolades for its work.”

Mr Clark said the partnership had delivered much more than anticipated.

“Our association with Marawar has provided a depth of appreciation for Indigenous cultures, with shared learnings that have resulted in a highly productive and successful work environment that not only reflects the company’s values, but that of its clients and the broader objectives,” he said.

“This merger signals a new era for the Australian construction industry and gives larger companies a sound and reliable vehicle to meet their own reconciliation targets.

“It is what reconciliation really looks like and we are all very proud of the part M/Construction and M/Group have played.”